Back to Our work

Experian wanted to target homebuyers throughout the UK, and establish themselves as the place to go before, during and after buying a home. They saw the opportunity to create a campaign which echoes the excitement of purchasing and setting up a home whilst demonstrating how their products could help them remove the guesswork when doing this.

SEO insights were used to help shape and decide what the key questions which needed to be answered during the campaign, which helped us decide what elements of the home buying process to focus on.

We began by making a highly-produced, highly-stylised, Experian-coloured Wes Anderson-inspired campaign, which followed a family through a journey of home ownership, to live on their social media channels as well as across their website and digital communications.

We then created a series of ‘smart videos’ and complimentary articles which were fully aligned to the home-buying cycle and directly responded to a number of concerns which were first identified within the consumer research.’

There were over 2 million engagements with the campaign content, a 20% increase in people watching 100% of the video and 20,000 click throughs to Experian product pages.

The film and subsequent ‘smart films’ helped set a benchmark for Experian to support further social media content, and the use of such optimised and specialised targeting has provided valuable insights to support future campaign planning and implementation. 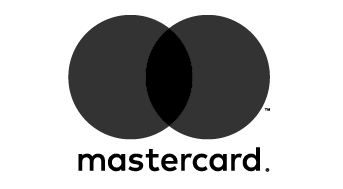 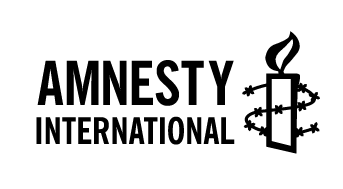 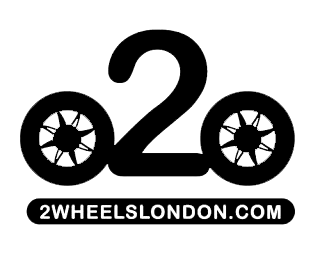 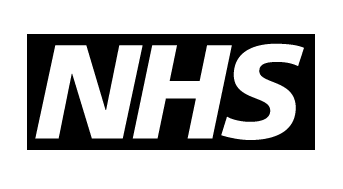 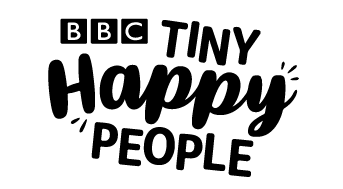 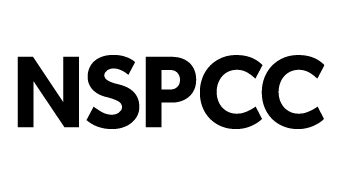 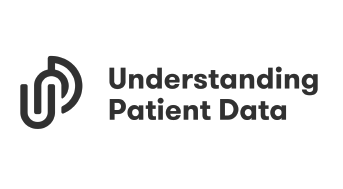 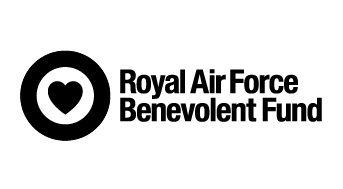 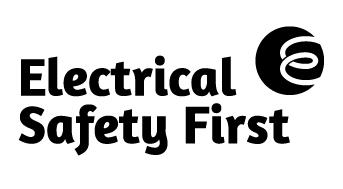 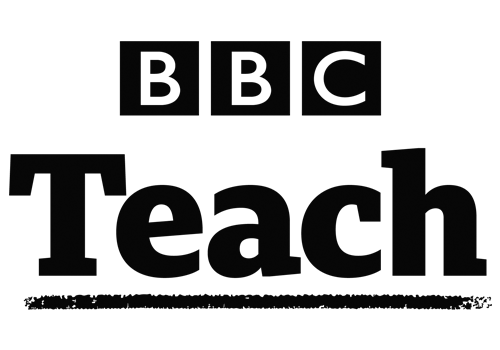